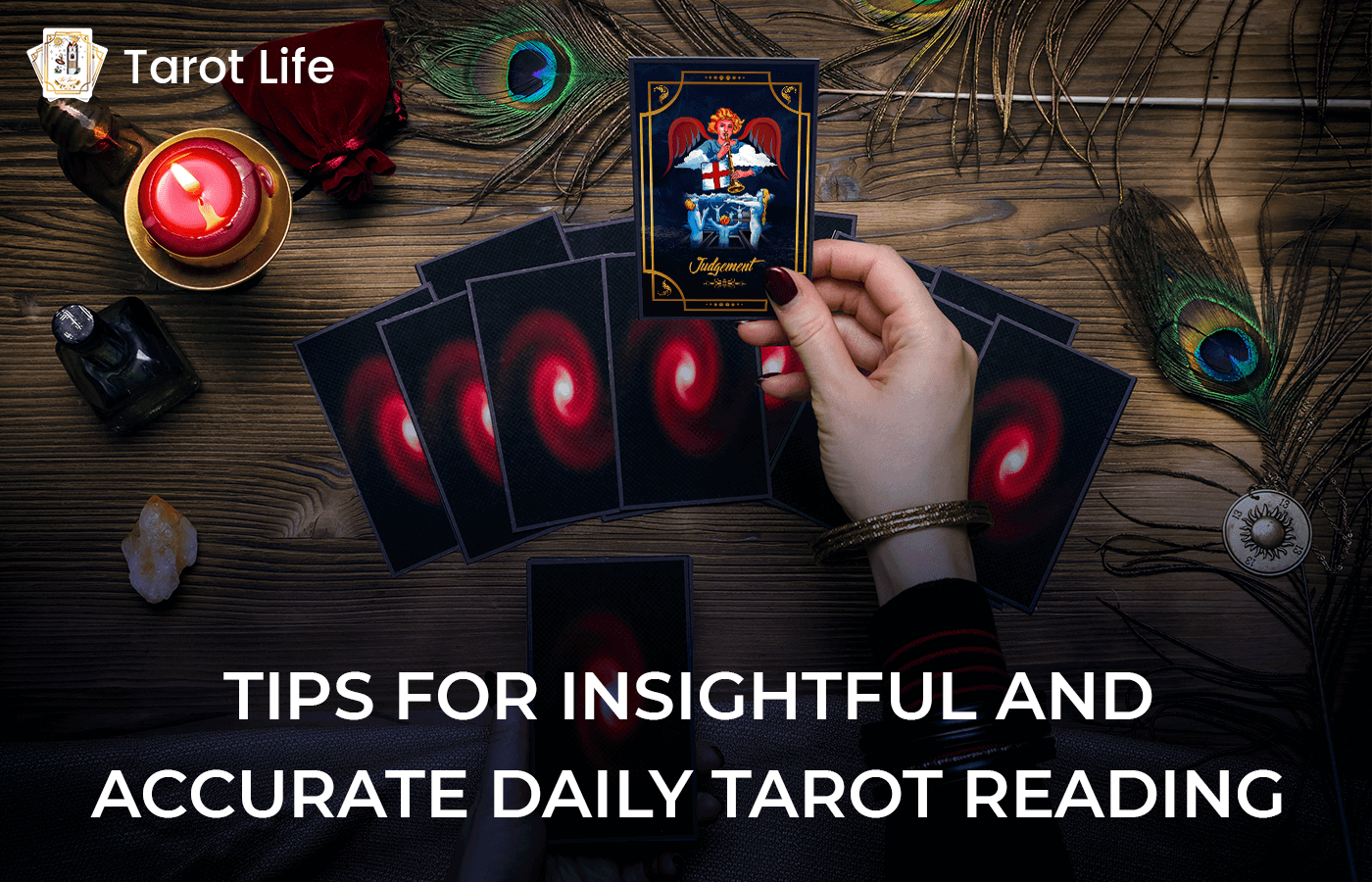 Daily Tarot card reading has been the most popular practice for foretelling since the Renaissance. Began as a game, resembling today’s bridge, they were first used in the north of Italy in the 15th century. It was later in the 18th-century when these daily tarot card readings were recognized as a tool of intuitive guidance. […]